Pelvic mesh products, also known as surgical mesh, is a medical “device” used to strengthen or repair damaged bodily tissues.  The product is normally made from a combination of synthetic and biological materials.  Doctors have been utilizing surgical mesh products by implanting it in women to treat various conditions.

For example, in certain urogynecologic procedures, pelvic mesh is utilized by implanting it permanently in the vaginal wall or to remedy POP.  SUI procedures also implant the product to support the urethra.

The following is a partial list of pelvic mesh manufacturers and their products:

Several years ago in 2008, the Food and Drug Administration (FDA) “issued a Public Health Notification and Additional Patient Information on serious complications associated with surgical mesh placed through the vagina (transvaginal placement) to treat POP and SUI (stress urinary incontinence).”

In response to the large number of complaints the FDA was receiving, the Food and Drug Administration conducted a review of vaginal mesh products.  Its conclusions were as follows:

In a more recent update, the FDA noted that complications from vaginal mesh were “not rare”. It offered recommendations for health care providers and patients as well as outlined the actions the FDA was taking in analyzing the use of surgical mesh for transvaginal repair of POP.

Further, the FDA stated that “erosion of mesh through the vagina is the most common and consistently reported mesh-related complication from transvaginal POP surgeries using mesh. Mesh erosion can require multiple surgeries to repair and can be debilitating for some women. In some cases, even multiple surgeries will not resolve the complication.”

The study also concluded that mesh contraction (shrinkage) was now considered a risk despite being omitted in the 2008 Notification. The report supported the notion that mesh contraction with vaginal shortening, vaginal tightening and vaginal pain were symptoms consistent with the shrinking of the product. Other complications listed in the update are:

The public policy reason for these laws is to discourage companies from releasing their products into the market without having thoroughly tested them for safety. This is accomplished by recognizing the victim’s ability to file a lawsuit for a defective condition or intentional misrepresentation of the product. These lawsuits are known as a Product Liability Actions.

Generally, three general categories exist under product liability claims for damages.  These include:

Many women are entitled to monetary compensation through legal action against manufacturers of transvaginal mesh products if they experienced serious complications after implant surgery.

Mass Tort Resources understands the difficulties surrounding victims of the Transvaginal Mesh Cases and other product defects. We offer assistance with: 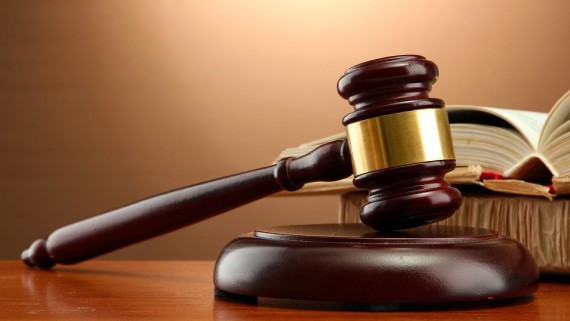 Mass Tort Resources will find you the most qualified and experienced attorney in your jurisdiction and type of case. 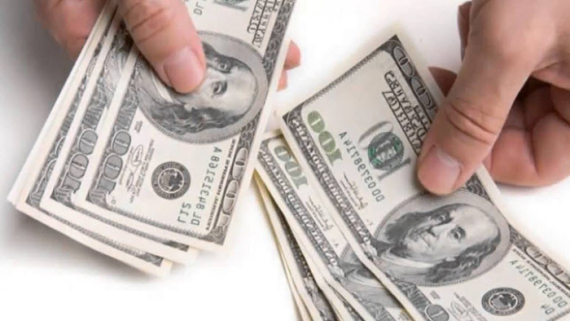 We can help you obtain cash now for your lawsuit. If you are not successful with your case, you do not have to repay the advance. 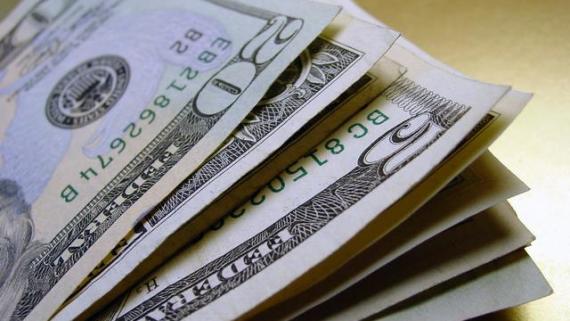 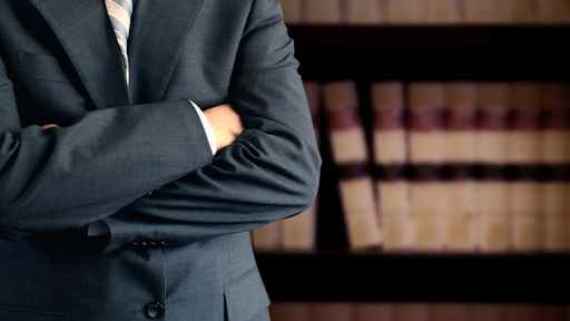 Follow our blog for up to date news and articles regarding the most recent developments in the mass tort arena.

If you need help with any of the above please fill out our form or call us now at (732) 612 3693 . Mass Tort Resources is here to help you navigate the murky waters of mass tort proceedings and ensure that you realize fair compensation. The corporations have their resources; you have Mass Tort Resources.